In 1987, The Museum of Modern Art was donated 35 mm prints of all 14 Broccoli-produced James Bond feature films due to the special occasion of the 25th anniversary of the release of Dr.No (1962). In the mist of this unexpected donation came a promise to provide MoMA with a new 35mm print of each following Bond film.

James Bond, the iconic, who was created by novelist Ian Fleming in 1953 is a M16 agent with a license to kill. Regardless of his numerous romantic affairs with enchanted female spies, voluptuous assassins, provocative alluring women and some charismatic psychopath, Bond, a confident and with a charming aura of danger man, still remains a loner.

Many actors have played the enigmatic and sophisticated 007 agent, since Sean Connery, George Lazenby, Roger Moore, Timothy Dalton, Pierce Brosnan to the last but not least Daniel Craig.

MoMA will be exhibiting from the 5th to the 31st of October all 22 films of James Bond’s collection in commemoration of the 50th anniversary of Dr.No and the extraordinary unlimited donation of Albert R. Broccoli, Barbara Broccoli, and Michael G. Wilson. 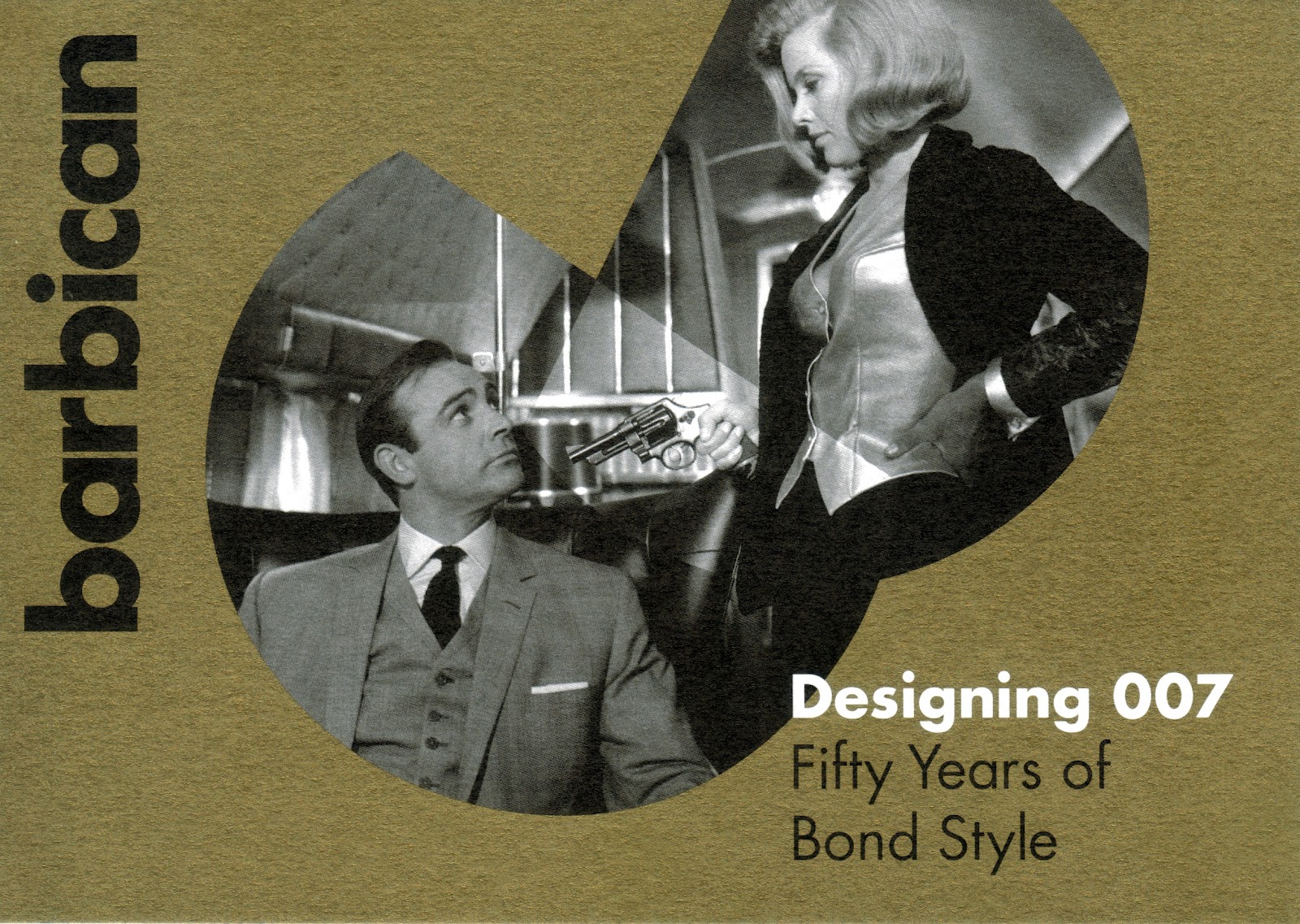