A community consisting of 40 eco-friendly homes in the middle of Texas . It is not difficult to imagine that starting, and mainly keeping a project like this required a lot of perseverance and skill of its creators : Chris Krager , an architect of 43 years who owns a company called KRDB , and Russell M. Becker , a civil engineer for 47 years , owner of Beck – Reit & Sons.

They were given the challenge to build homes that  not only use organic materials but also to produce all the energy required to supply them . The dwellings of housing called SOL stands for Solutions Oriented Living , have roofs designed to store rainwater in barrels , solar panels and geothermal wells , which use energy from the heat of the earth , and have been designed to provide the less affluent inhabitants. Part of the initial objectives were met but the foreclosure crisis that hit the United States in 2008 made ​​it impossible for 40 wells to be drilled (one for each house) , the funding provided for the project was not approved and he could not be completed as he had been thought . Even so, the community houses use 55 % less energy than a common address . Before putting everything to work, Chris and Russell spent six months researching prices thermally efficient windows , foam insulation and heat pumps for heating structures. Large windows are responsible for maximizing the entry of natural light , high heat gain keeping the houses. All of them are built with ” green ” materials , including paints that do not contribute to air pollution and cabinets that do not emit formaldehyde. Although not large – they have between 90 and 160 m² – have a kitchen , two bedrooms and a bathroom, plus a green space where residents put picnic tables and hammocks . 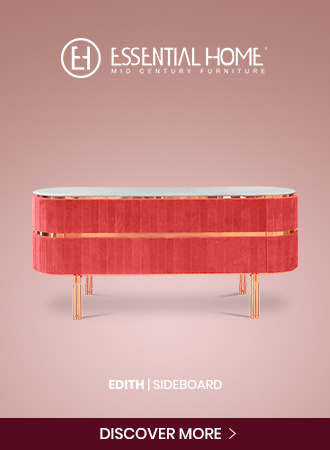