Today will be something new on the catwalks: a bunch of dudes, wearing dude clothes. It will be the first event devoted solely to menswear.

For four days starting today, 56 labels will show their spring 2016 collections. The week, organized by the Council of Fashion Designers of America, aims to woo back designers who have been showing in Europe and capitalize on the current sales boom in men’s clothing. Previous events did show menswear, but it was a bit like those technical awards at the Oscars: the little part of the big event that nobody watches. Now, just like in European fashion capitals, mens and men clothes get their own party. And menswear designers are excited about the opportunity for a showcase where they won’t be upstaged by women’s fashion.

Granted, the men’s event won’t be as big. The marquee fall event typically attracts about four times the number of designers participating this week. But even a smaller event is still a powerful platform for big names like Calvin Klein and Michael Kors, as well as small labels looking to break through. “Fashion Week is traditionally the place that allows designers to be able to get press attention, get buyer attention in a very efficient way,” says Wendy Liebmann with WSL Strategic Retail.

The event comes amid a growing interest in selling to men. In the U.S., men’s apparel sales hit more than $60 billion dollars in 2013, according to NPD Group.

Having a male-focused Fashion Week in summer also aligns it with stores and the way they buy clothes. When menswear lines went out along with the women’s lines in the fall event, many designers felt it was useless. 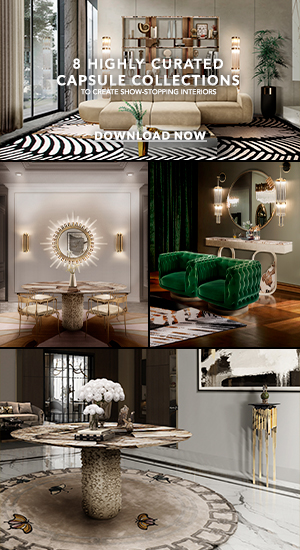 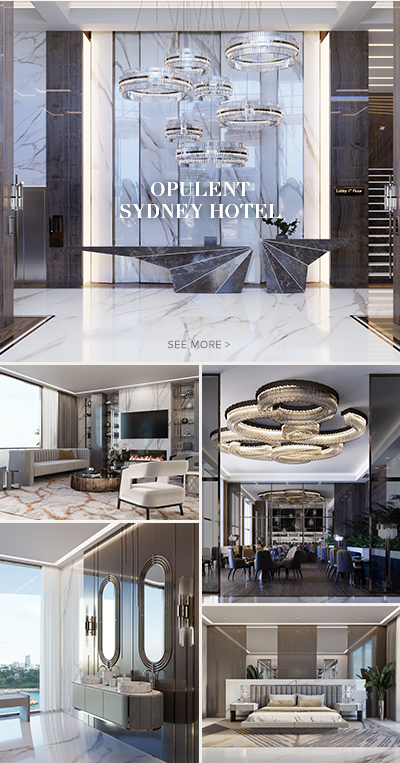 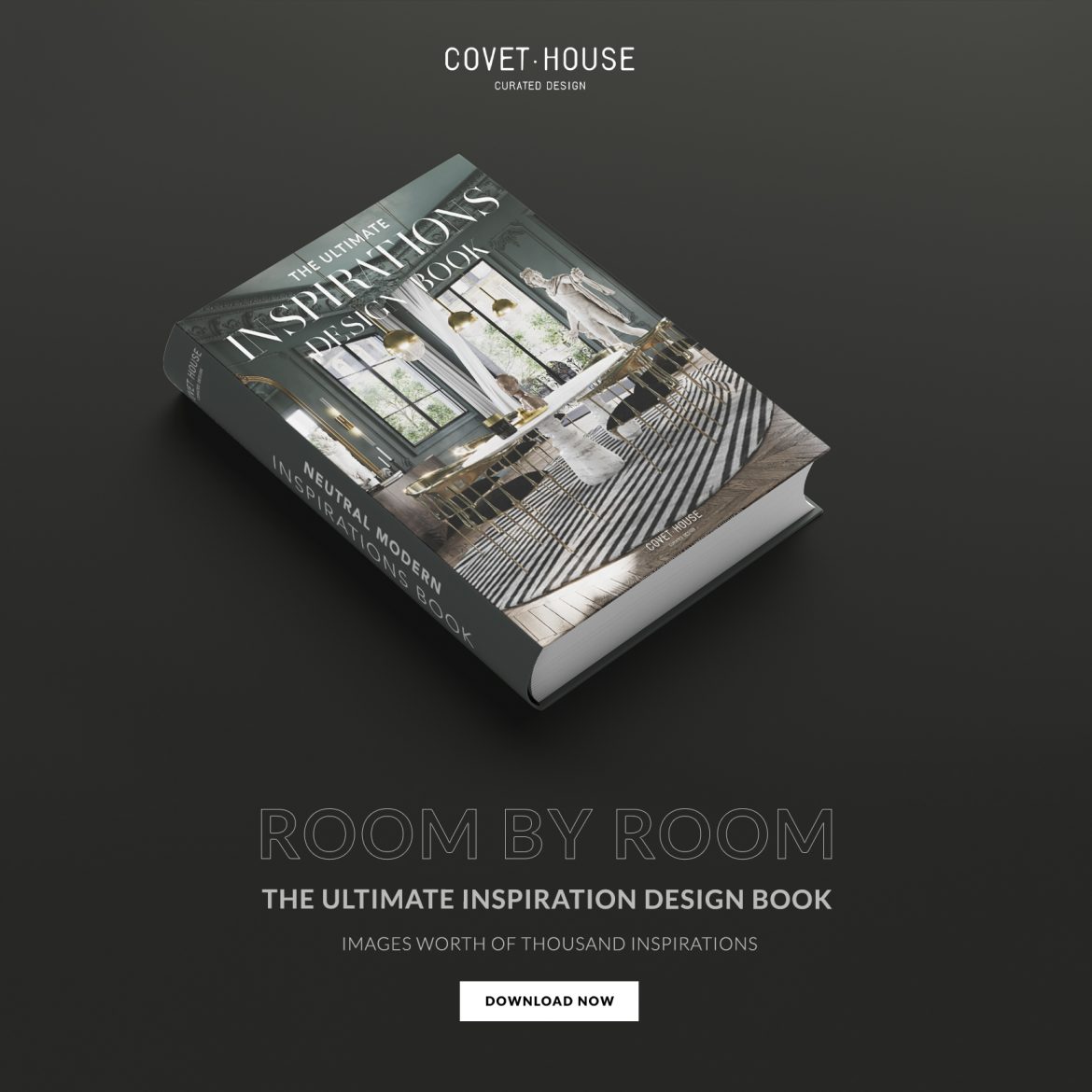