Newport Beach has been the subject of much comment, due to the new sculpture on display present outside the Orange County Museum, in Califórnia.

A dog of 28 meters high “protects” now the OCMA. This figure somewhat irreverent, is part of the exhibition of Richard Jackson called : “Ain’t Painting the Pain”.

This recent pet made in fiberglass and 52 different materials, has captured the attention of many visitors of the Museum, and the surroundings. It is honestly a figure irreverent and somewhat “different”, because the artist decided to “represent, this breed of animal to mark your territory”.

The entire assembly was made on site.

The sculpture was titled “daring”, “interesting”, “strange”, “irreverent” and captures the attention of all visitors of the Museum and who pass nearby. By some people, the words “weird” and “awkward” were the right words to describe it.

The most interesting is that this sculpture is mechanized and to bring a little more reality to this sculpture, the author decided to install a mechanical system that allows you to flush yellow ink flows, making it more real and more shocking. There are various opinions that diverge from this work, some consider it creative, other as being a “crap”.

At daybreak, must have been interesting to see the reactions of visitors to the “Bad Dog”. In my opinion it is normal that a work of this type, shock and resulted in several reviews. 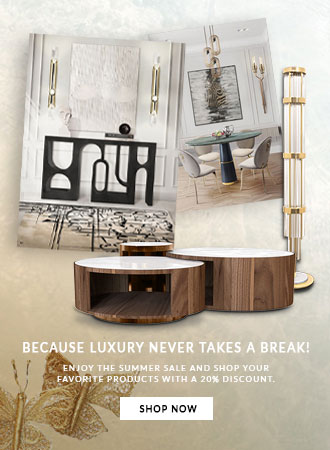 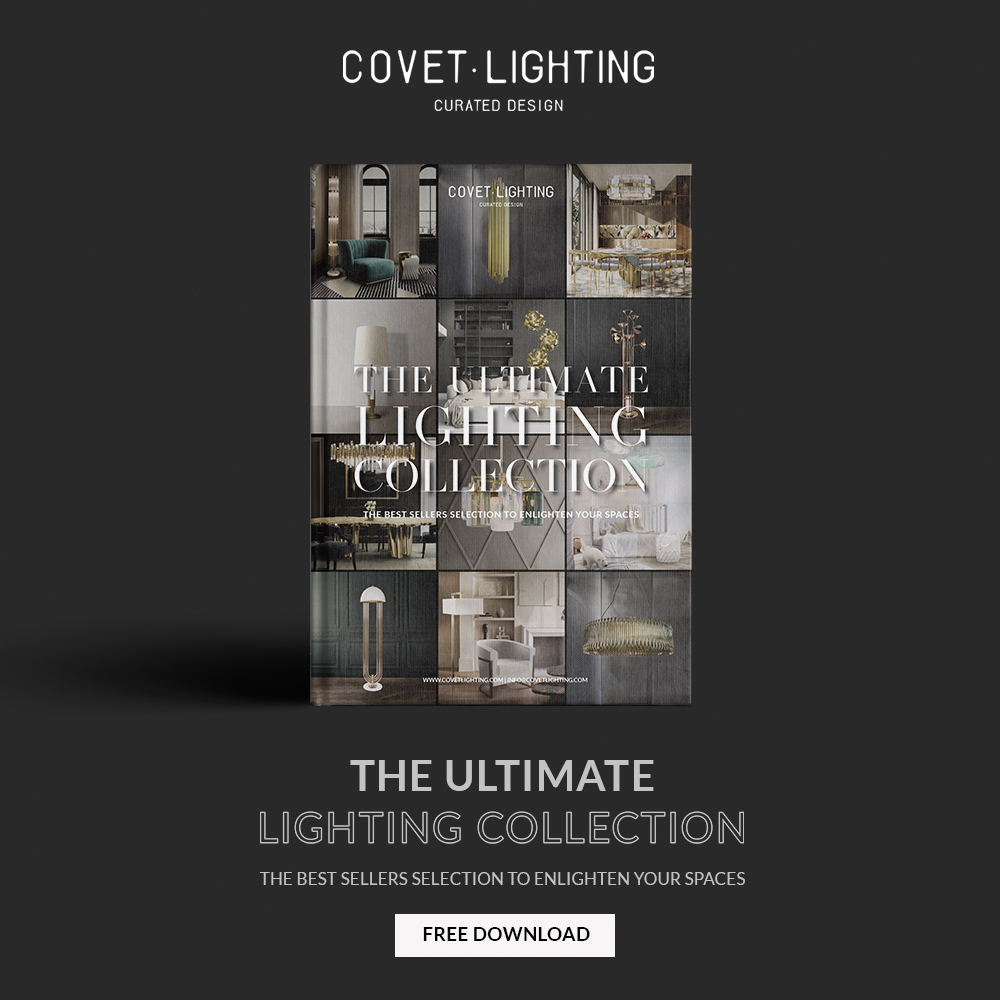