For your knowledge, we present you the top 10 | trendy restaurants in new york. It’s not just about food, when you are looking for dinner. Restaurants are the place where you will taste some of most amazing food and wine. Because of that we know how important is having a best looking interior at the restaurant to have those dining experiences.

So from ZAGAT.com, the world’s original provider of user-generated content, which provides trusted and accurate restaurant ratings and curated restaurant reviews for thousands of top restaurants worldwide, you have a list from TOP 10 Best-Looking Restaurants in New York.

9. Le Bernardin
“Formidable” is the consensus on this newly renovated, drop-dead “gorgeous” Midtown French seafooder via Maguy LeCoze and chef Eric Ripert, where the nuanced cooking is so “dazzling” that it’s taken Top Food and Most Popular honors in this Survey; “starchy” service, a “reverential” crowd and a “civilized” milieu combine for an “unforgettable” dining experience, and though the prix fixe–only menus come dear, the $70 lunch is a relative bargain – and it’s now possible to eat à la carte in the new, non-reserving lounge; P.S. there’s party space upstairs. 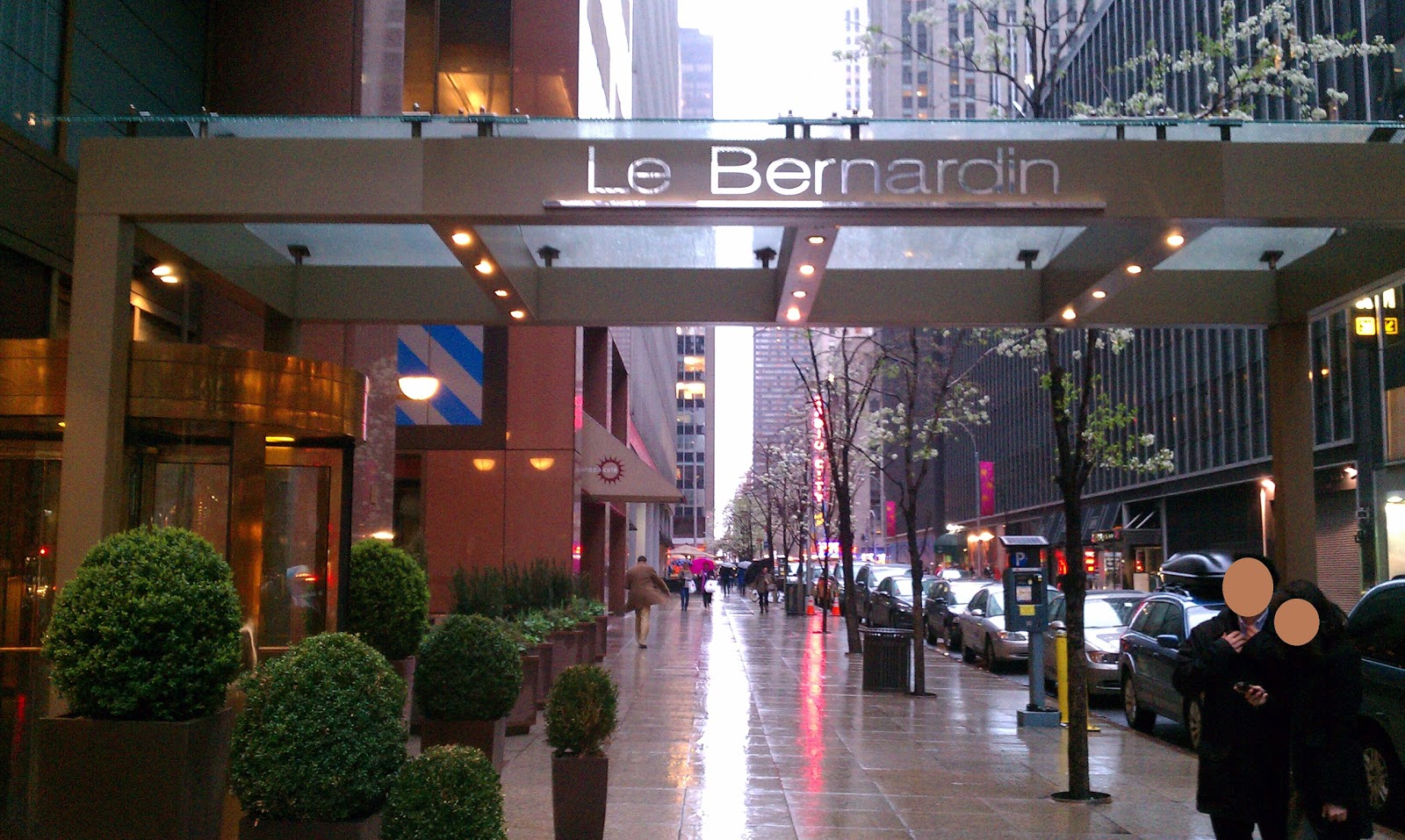 8. Gilt
“Really, the name says it all” about this Palace Hotel “stunner” geared to the “splurging foodie” with its “sensational” prix fixe–only New American cuisine and “fantasy wine list”, not to mention the “exquisite” “mansion” setting and service “fit for a king and queen”; no surprise, the prices are “equally fantastic”, but one way or another it’s sure to put a shine on your day. 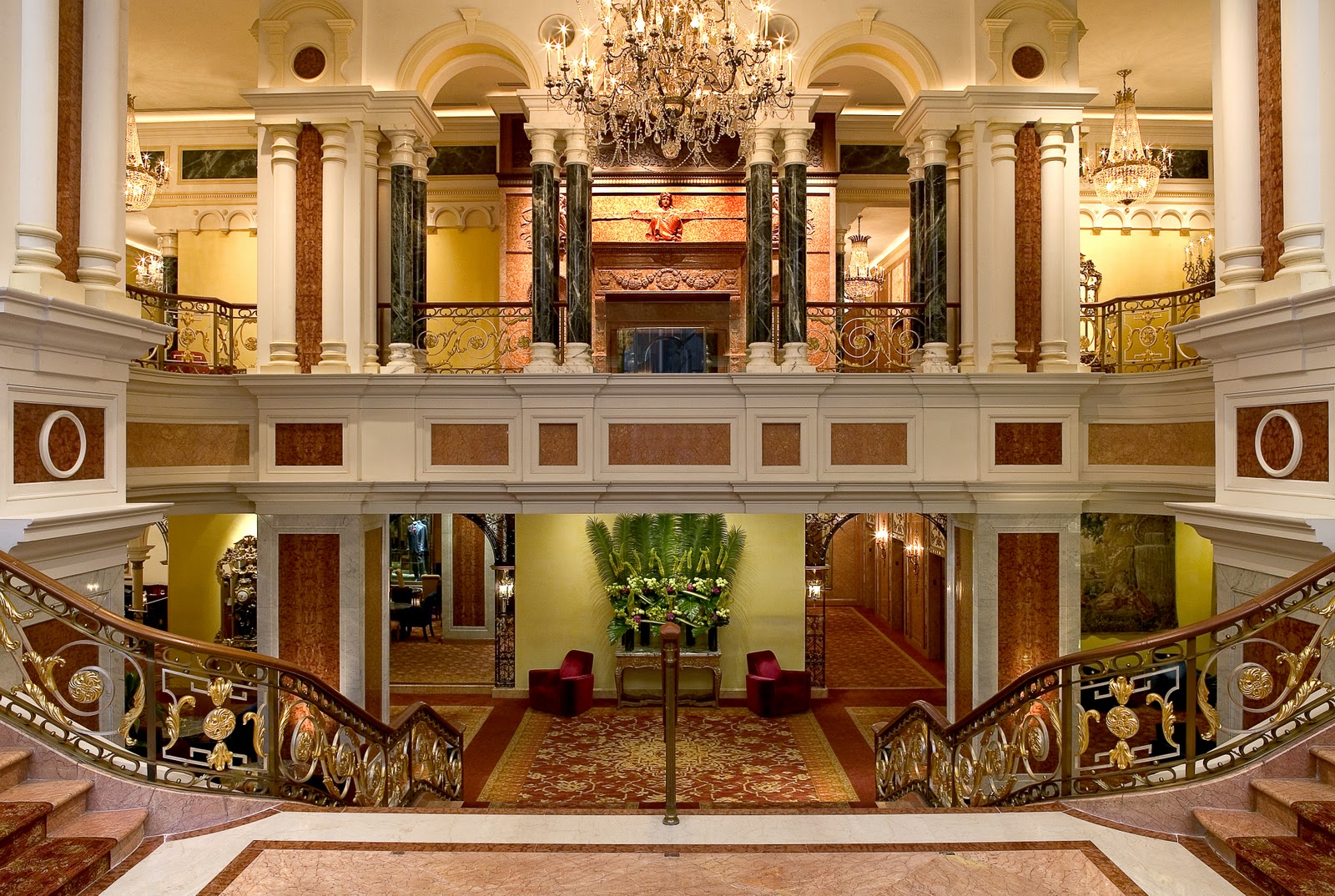 7. La Grenouille
Just about “every superlative” applies to Charles Masson’s “luxuriant” Midtown standard-bearer – the last (and best) of NYC’s great classic French restaurants – from the “sublime” haute cuisine and “seamless service” to the “gorgeous floral displays” and overall sense of “ancien régime splendor”; now in its 50th year, this “time-tested” indulger of “expensive tastes” can be experienced at a “bargain” $36 lunch in the upstairs room; P.S. jackets required.

6. Eleven Madison Park
“Top of the line” all the way, this New French “experience” on Madison Square Park is “exquisite from beginning to end”, matching chef Daniel Humm’s “exhilarating” tasting menu–only cuisine with “world-class” service (“even the busboys have Cornell degrees”) in a “majestic” “art deco” space; surveyors split on the “cryptic” new “sudoku”-card menu format (“an engaging adventure” vs. “precious”), and, of course, tabs are “in the stratosphere.” 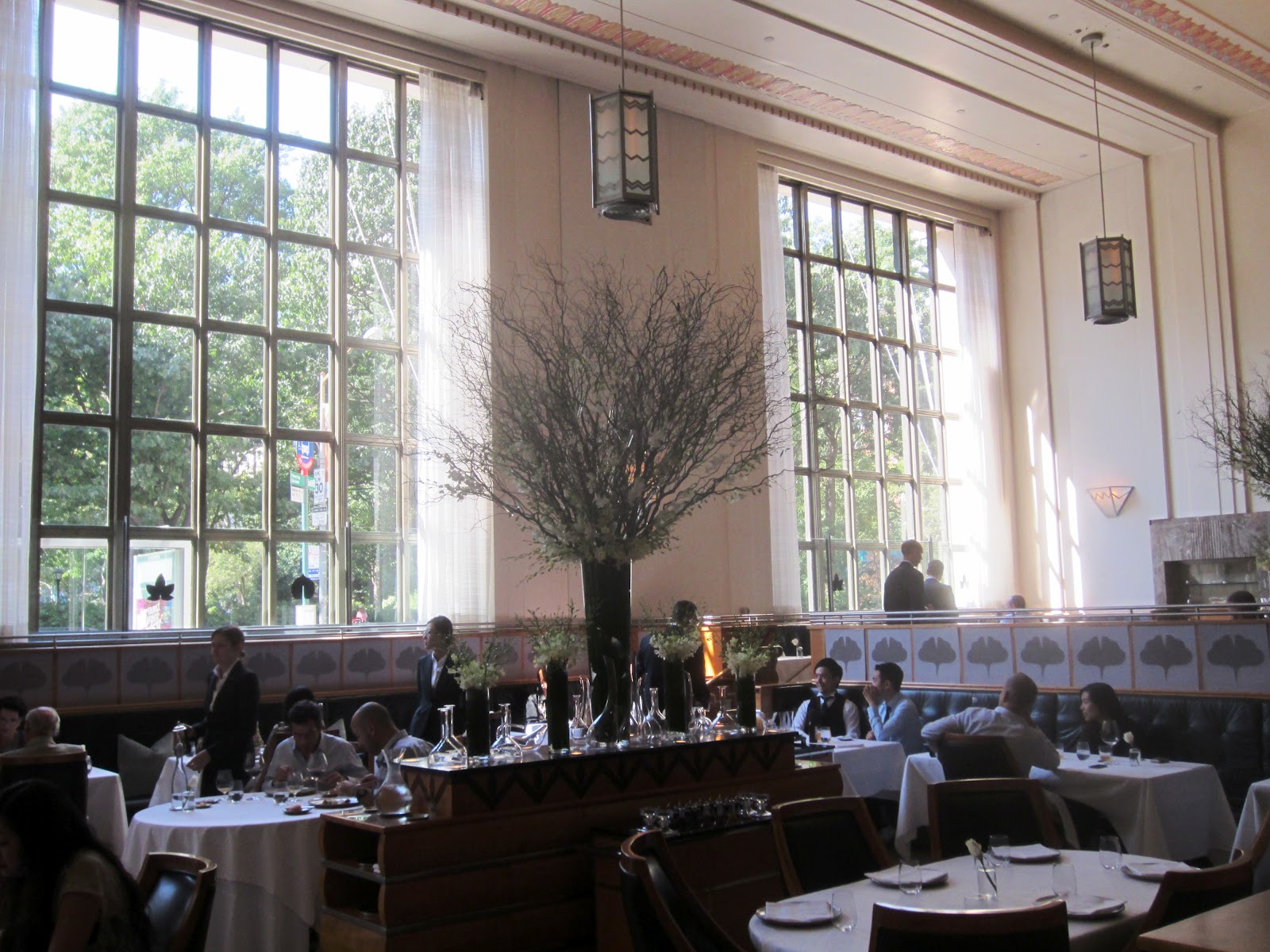 5. River Cafe
“Million-dollar” views of Lower Manhattan, “lovingly prepared” New American food, “first-class service” and “fragrant flowers” are the draws at Buzzy O’Keeffe’s “enchanting” Dumbo water’s edge standby; even though the $100 prix fixe–only dinner may be a “splurge”, most feel it’s a fair price in exchange for experiencing the “essence of romance” or a perfect private party.

4. Daniel
“When you want the best of everything”, Daniel Boulud’s “stately” East Side namesake delivers the goods, “perennially” inspiring “superlatives” for its “breathtaking” New French prix fixes, “stellar wine list” and “world-class service”; at the “zenith of formal” dining (“jackets required”) with prices to match, it’s “worth every centime” to “celebrate in style”; P.S. the slightly less “lavish” lounge menu is à la carte.”

2. Per Se
“Fine dining” is alive and well at Thomas Keller’s “otherworldly” aerie in the Time Warner Center, a “destination restaurant if there ever was one”, featuring “wonderfully orchestrated” French–New American meals; granted, the $295 prix fixe charge strikes some as “outlandish”, but à la carte small plates are available in the salon, and there are the added perks of “classic” Central Park views and “second-to-none” service (fittingly rated No. 1 in this Survey); it’s a “lengthy experience”, but not that expensive on an hourly basis.

1. Asiate
With “stunning” views of Central Park and the UWS “cityscape”, “fantabulous” Asian–New American fusion fare and near-“flawless” service, this “jewel box” in the Mandarin Oriental (once again voted No. 1 for Decor) is “stratospheric” all around; it’s “like eating on a cloud” – and though “expensive” prix fixe–only dinner tabs rain on some parades, the $34 lunch is a “deal.” 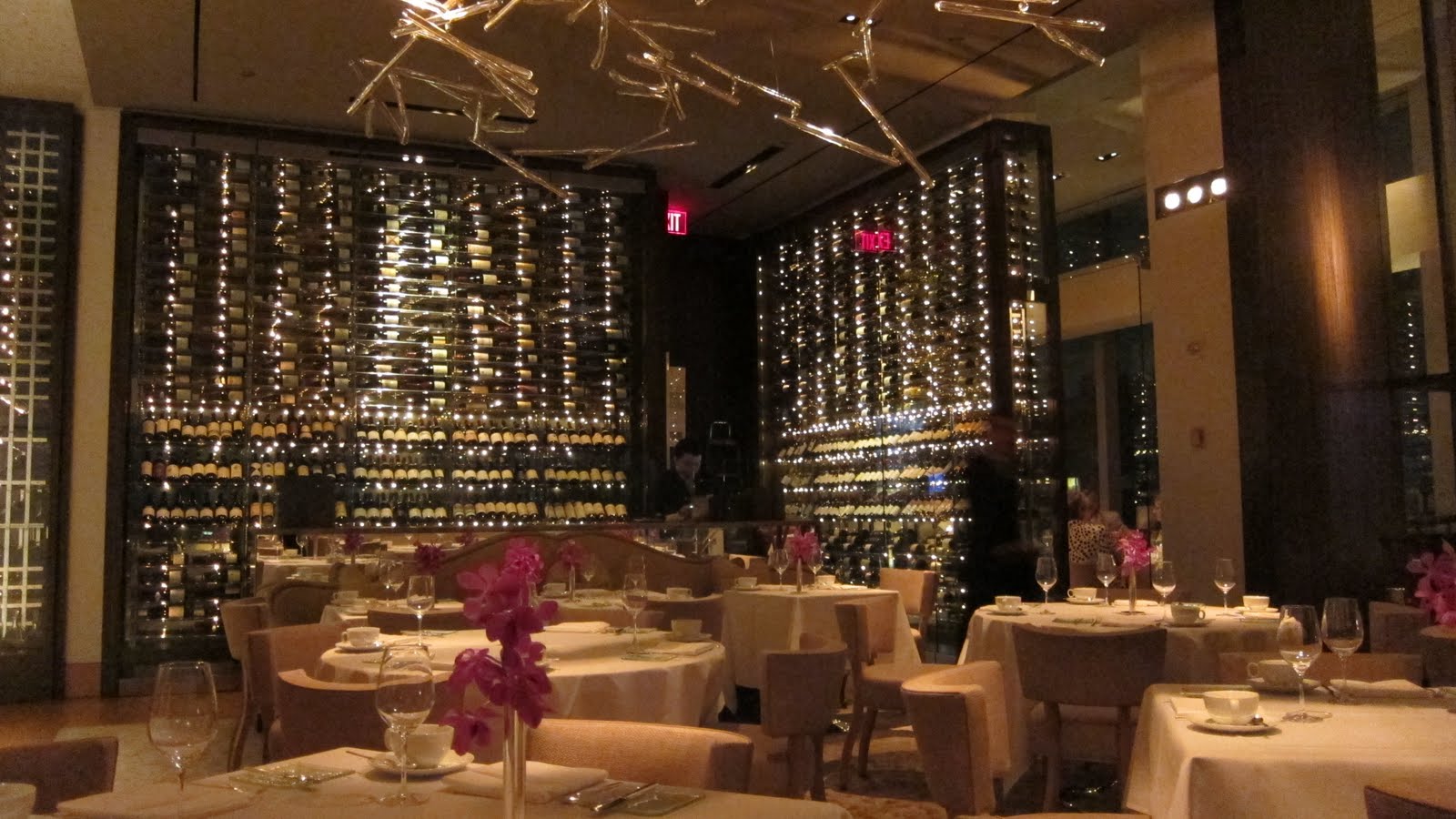