The Victoria’s Secret Fashion Show just taped, and this year’s was one of the most elaborate ever.

The show started with a circus theme, complete with acrobats, a sword-swallower and a man on stilts. Justin Bieber, Rihanna and Bruno Mars performed.

Despite the huge production, the focus was on the 40 gorgeous models who walked the runway.

The show airs on CBS December 4. 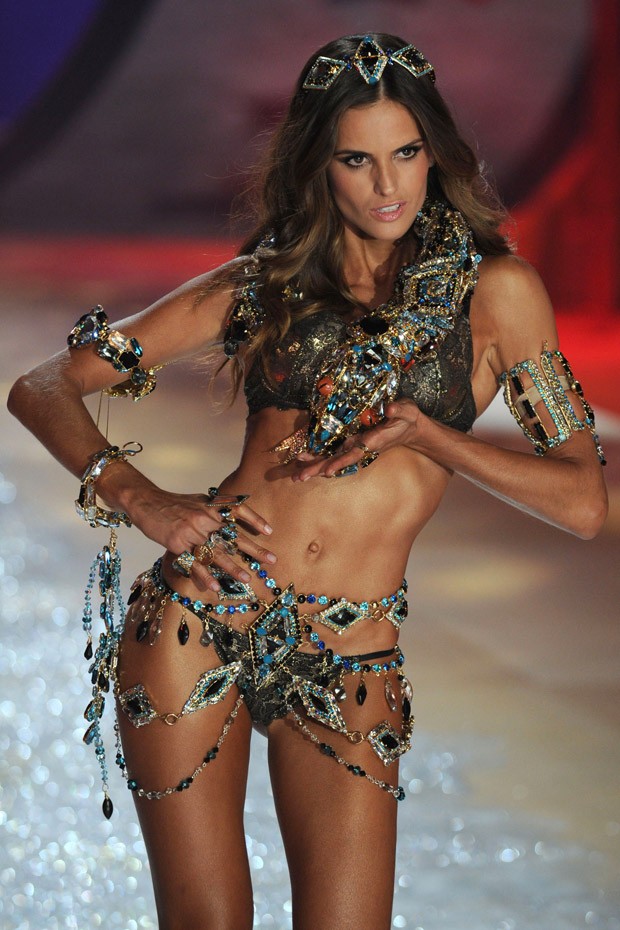 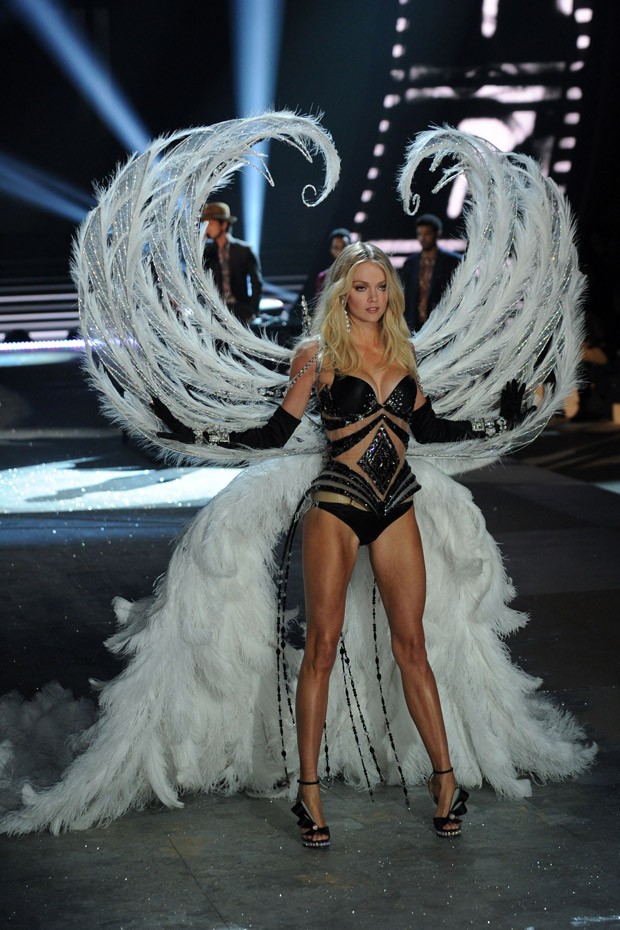 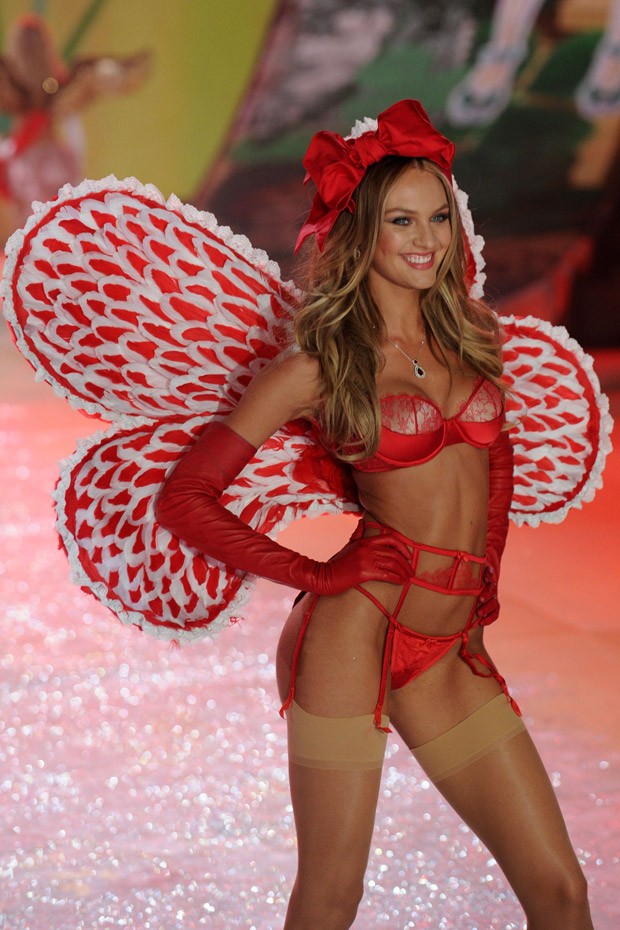 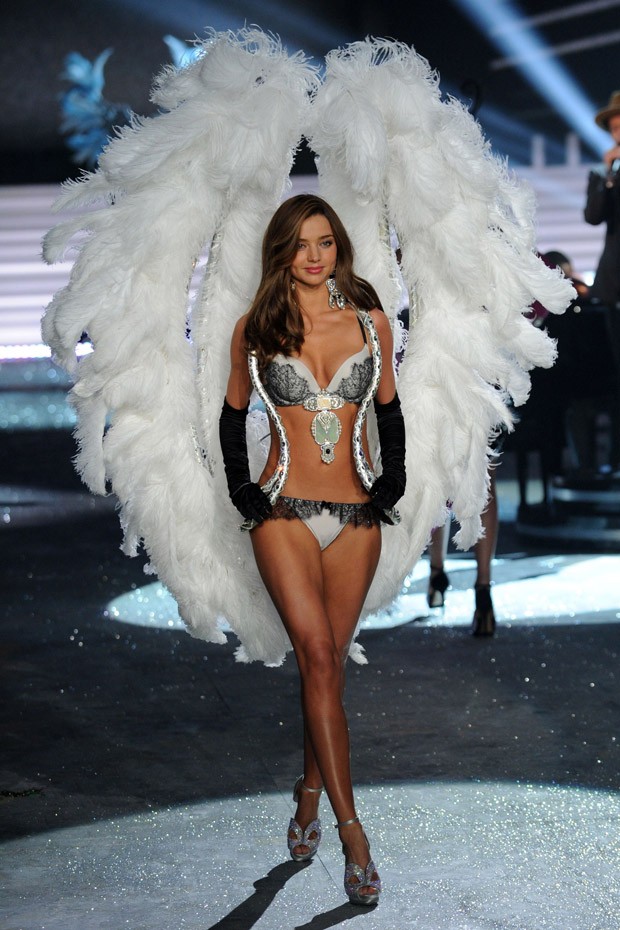 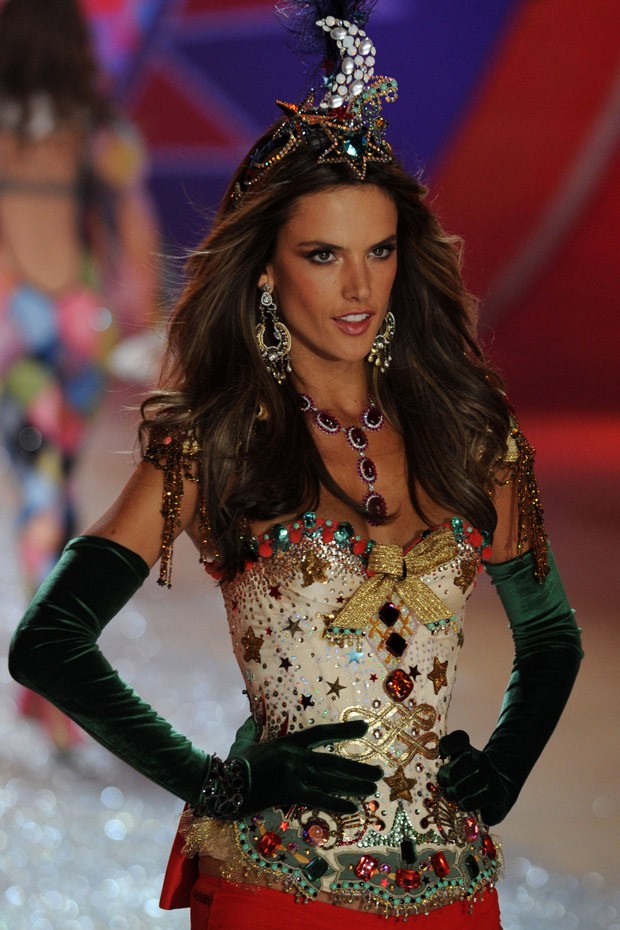 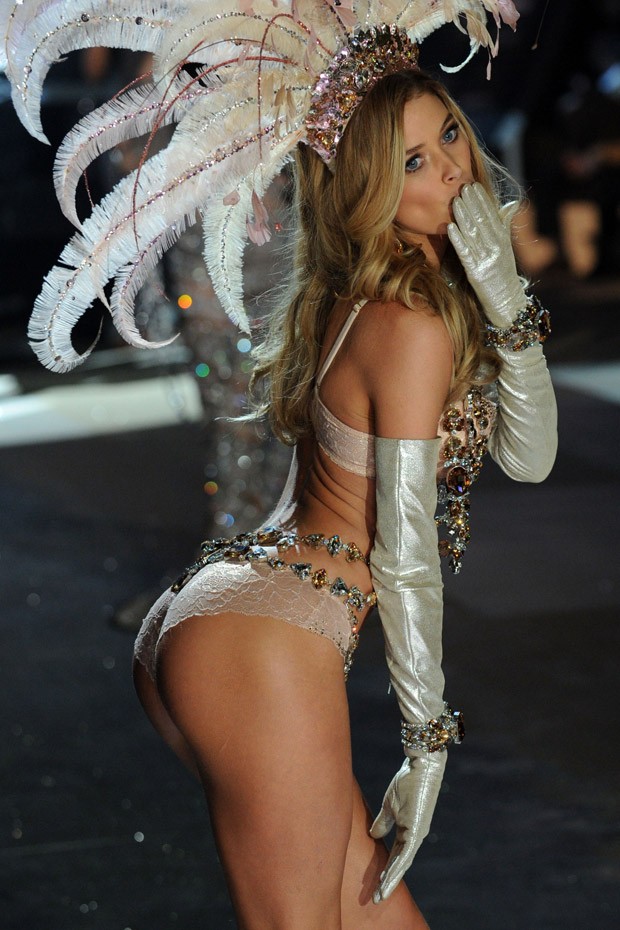 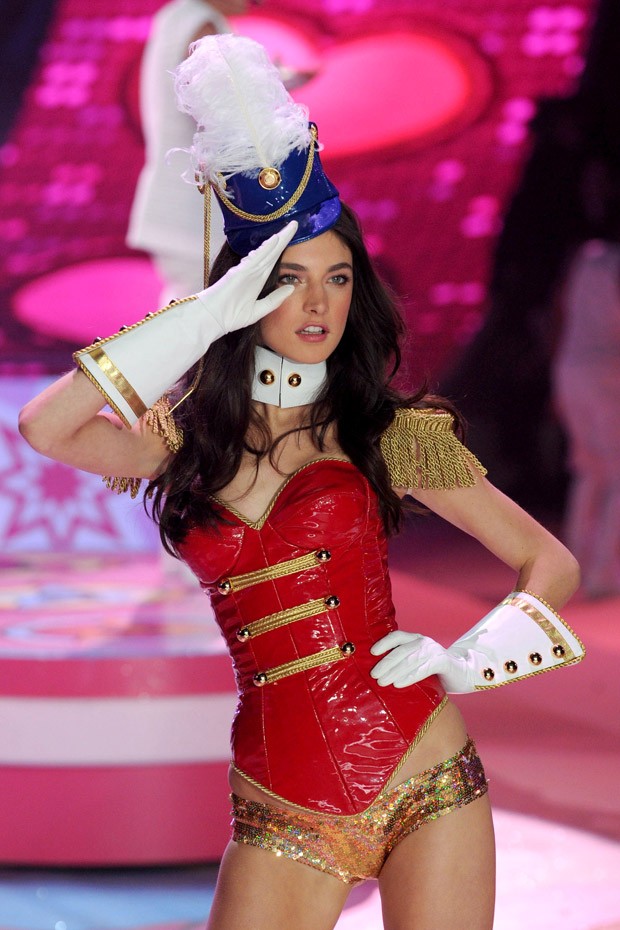 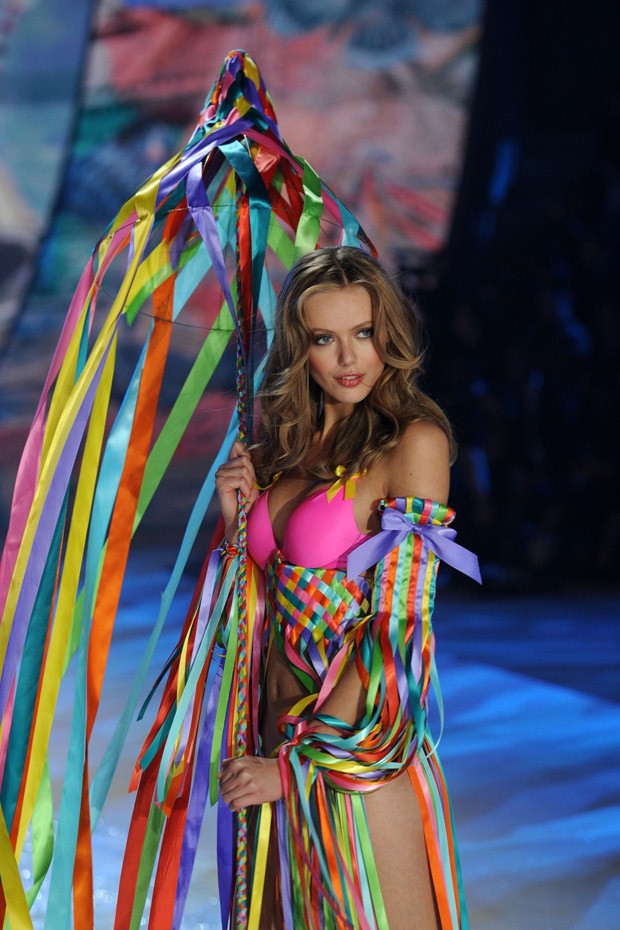 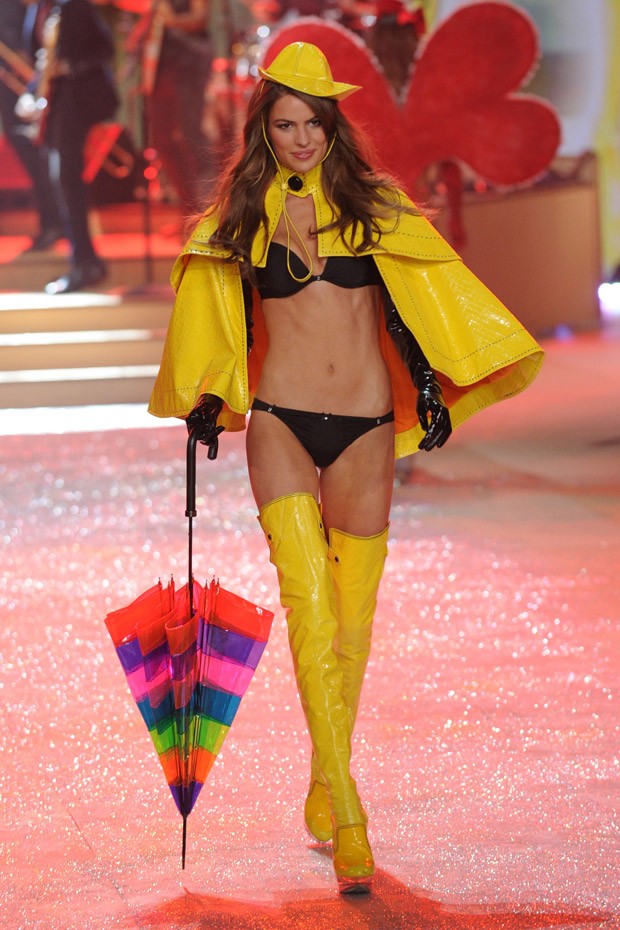 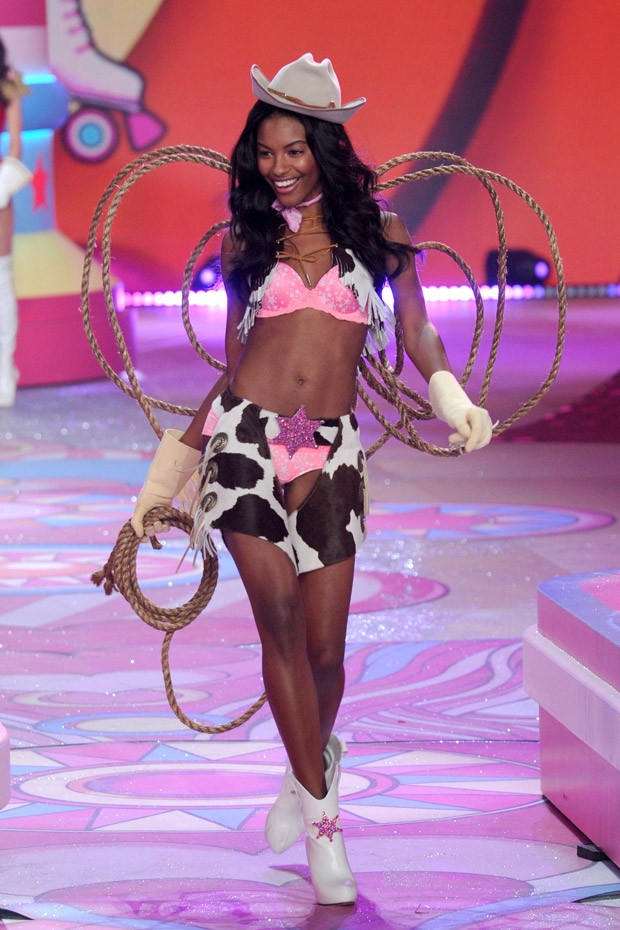 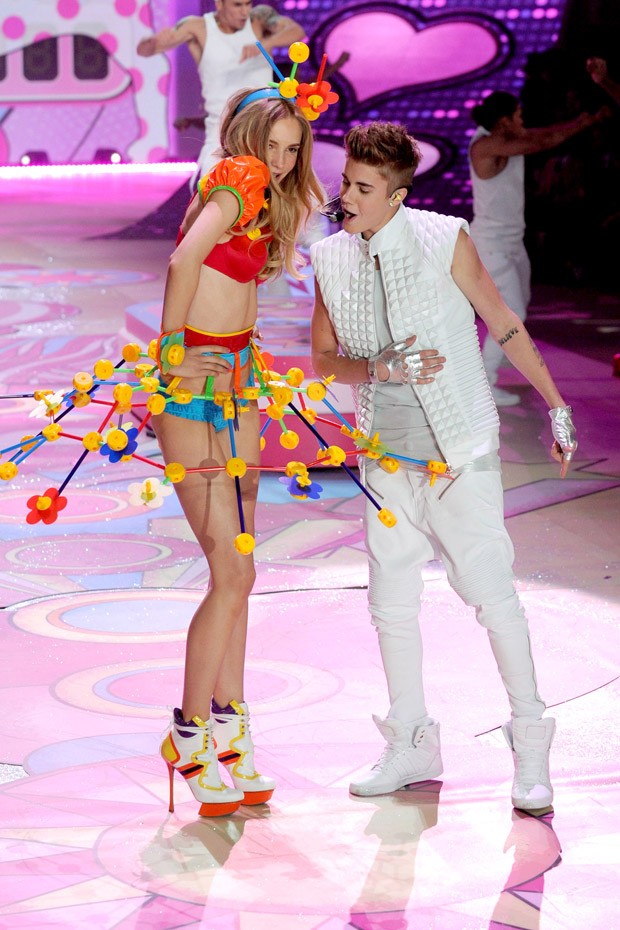 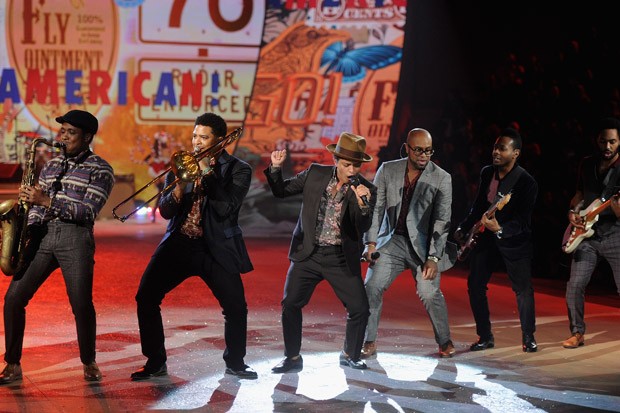